Much of that growth will be spurred by the ability of mobile handsets to easily connect to wearable devices that in turn can deliver new functionality, accuracy, and appeal to sports and fitness applications.
As the mobile handset adds new ways to access and support healthcare applications, it will become increasingly important within the healthcare market, including home monitoring systems for aging users, personal emergency response services, and remote healthcare monitoring applications. However, sports and fitness will dominate the mobile health application market.
“Downloadable apps are moving the sports tracking device market from proprietary devices to mobile phones, but adoption has been limited by the data they can collect. However, with the connectivity that Bluetooth Smart will embed in mobile handsets, wearable devices will bring greater detail to mobile handsets,” says Jonathan Collins, principal analyst.
Handset connectivity to wearable devices brings a new dynamic to the sports monitoring market. Athletic equipment players have already moved to support handset applications by either using proprietary or battery-draining traditional Bluetooth wireless. Meanwhile, traditional players such as Garmin, who recently launched its first handset application for this market, and Polar have delivered high-end specialist systems. Over the next five years, these players will increasingly have to compete directly with the mobile handset. They will also face a slew of start-ups and new entrants offering applications, online communities, and wearable devices offering a range of applications and services.
“As applications increasingly become part of a bundle that ships with wearable devices, revenues from mobile applications will lag behind the growth in app downloads. Mobile application downloads will actually grow at nearly twice the rate of revenues between 2010 and 2016, with more than a billion downloads annually by 2016,” says Collins.
ABI Research’s report, “Mobile Devices and mHealth,” examines the issues driving mobile handset adoption in sports and healthcare applications. This includes forecasts for mobile application downloads, wearable devices, wireless connectivity, regulation, and regional adoption for the next five years. 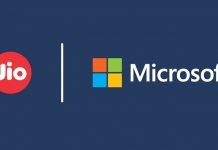 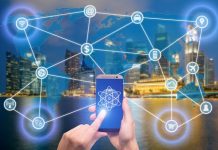 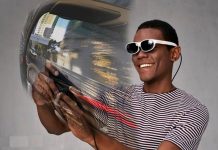