Michelle Simmons, who led the team, says the development is less about improving current technology than building future technology. “This is a beautiful demonstration of controlling matter at the atomic scale to make a real device. Fifty years ago when the first transistor was developed, no one could have predicted the role computers would play in our society today.
“As we transition to atomic-scale devices, we are now entering a new paradigm where quantum mechanics promises a similar technological disruption. It is the promise of this future technology that makes this present development so exciting,” Simmons said.
A single phosphorus atom is just 0.1 nano meters across, which would significantly reduce the size of processors made using this technique, although it may be many years before single-atom processors actually are manufactured.
However, the single-atom transistor does have one serious limitation — it must be kept very cold, at least as cold as liquid nitrogen, or minus 196 Celsius.
“The atom sits in a well or channel and for it to operate as a transistor the electrons must stay in that channel. At higher temperatures, the electrons move more and go outside of the channel. For this atom to act like a metal you have to contain the electrons to the channel.
“If someone develops a technique to contain the electrons, this technique could be used to build a computer that would work at room temperature. But this is a fundamental question for this technology,” Gerhard Klimeck, a team member, said in a release by Purdue University. 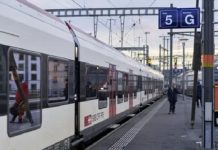 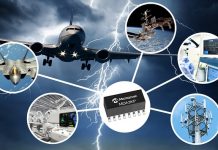 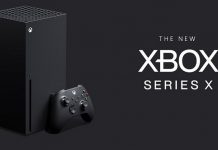 Xbox Series X: The Most Powerful and Compatible Next-Gen Console with Thousands of Games at Launch

Jio, Intel to Work Together on 5G Network Technology Development