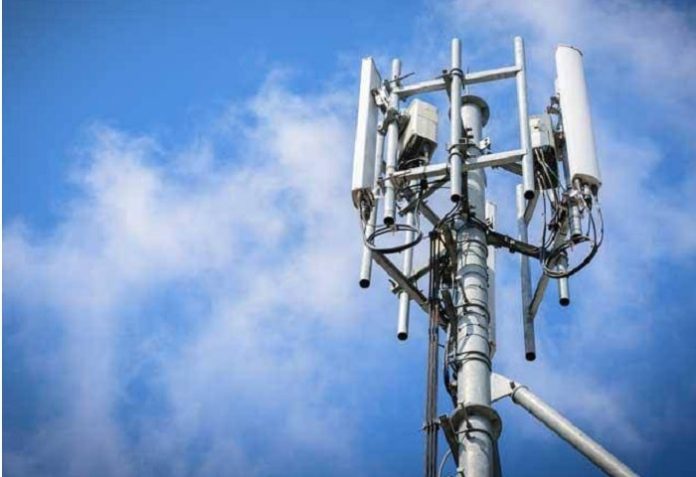 The group’s demand for a direct intervention comes after the former has made various representations to the telecom department (DoT), Niti Aayog, and the Cabinet Secretary between March and June 2017 over “few critical” issues that according to it might halt mobile infrastructure growth amid Narendra Modi’s ongoing flagship Digital India umbrella initiative.

The telecom infrastructure companies which have doubled the tower spread from 2.20 lakh in 2009 to 4.5 lakh towers in 2017, have been primarily demanding “implementation” of infrastructure status and infrastructure providers (or IP-1) inclusion in the Right-of-Way (RoW) policy.

In a letter to the Principal Secretary, Nripendra Misra, dated June 23, seen by the ETTelecom, Taipa director general Tilak Raj Dua said that at a time when international community is looking towards India as a growing economy, such “deterrents” were uncalled for the sector.

The industry group added that “regulatory uncertainties” were inhibiting the rollout of essential and critical infrastructure as well as dampening investors’ confidence.

The UPA-II announcement followed the formation of implementation committee that included representatives from the Reserve Bank of India (RBI), Securities and Exchange Board of India (SEBI), Insurance Regulatory and Development Authority (IRDA) and the Planning Commission.

The telecom department, in its Right of Way (RoW) policy, unveiled on November 15 last year, allowed only a ‘telecom service licensee’ to seek permission for infrastructure deployment.

Meanwhile, sector watchdog Telecom Regulatory Authority of India (Trai) in March 2017 has asked the department to ‘revisit’ RoW rules and added that it would not only affect provisioning of duct and optical fibre cable, but would also result in slowdown of tower installation.

“Mobile infrastructure, a key to all wireless digital initiatives, has taken a backseat by the telecom department (DoT) which is only adding to the woes and making it impossible for tower providers to sustain amid squeezed telco budgets,” a person familiar with the matter said.

Amid heightened concerns over network coverage and call drops, the government had in August 2015, allowed mobile towers implementation on state-owned buildings or premises after a discussion between the top officials of the telecom department (DoT) and the Ministry of Urban Development (MoUD).

However, industry insiders say that infrastructure providers were still getting challenges to obtain mandatory clearances, which has only added to their existing woes.

In September this year, the Cabinet has also approved mobile towers deployment in cantonments and army-controlled defense lands but the lack of notification from the Ministry of Defence (MoD) has made things standstill with the lobby group aggressively seeking to break the ice.

On Thursday, Prime Minister Narendra Modi reviewed the progress of various infrastructure industries together with the top officials from PMO and NITI Aayog, which, however excluded telecom sector.