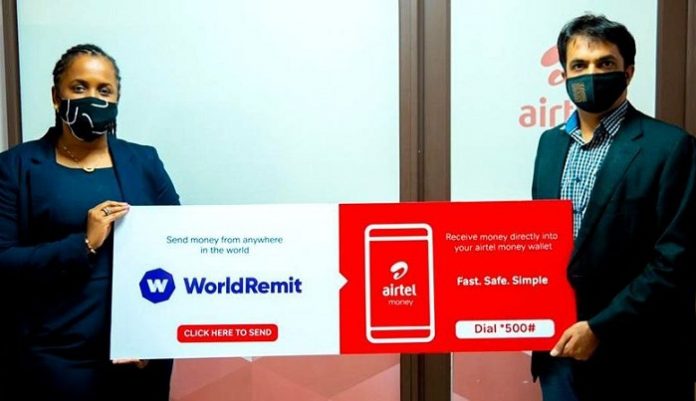 According to Airtel, use of cashless transfers will contribute to government efforts to combat and limit direct contact with contaminated surfaces including cash, as it steps up efforts to fight the novel pandemic.

In a press statement, Airtel Africa CEO; Mr. Raghunath Mandava said “the service will further increase Africa’s financial inclusion efforts.” It is currently estimated at 34% according to the Global Findex report.

Airtel users will be able to make local and international money transfers, make utility payments, & merchants, save money on their mobile wallets, purchase airtime and access a range of mobile financial products.

World Remit Managing Director for Africa and the Middle East; Mr. Andrew Stewart said “the service would also be extended to more than 150 countries across the world.”

He adds that the digital financial service is constantly improving the rate of financial inclusion on the continent and is expected to drive it even further during the COVID-19 era.

This partnership will be particularly beneficial for customers making intra-Africa payments from Southern Africa where Mukuru has a leading presence.

Mobile money services were introduced in 2009 in Uganda by MTN Uganda and it has become so popular among Ugandans due to the high penetration rates of mobile phone services. According to UCC, the volume of money transacted through mobile money has also grown substantially over the years, hitting 19 trillion last year, while subscriber numbers also grew to 15.6 million users.

Despite the Excise Duty Act 2018 which imposes 0.5% levy on withdrawal transactions, the numbers keep increasing.

Mobile money with no doubt has changed the financial landscape in Uganda and is approving a reality of a cashless society. 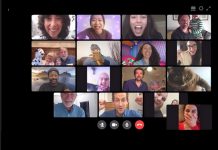 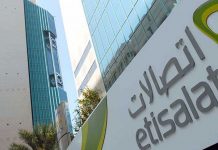 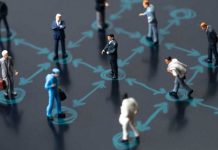 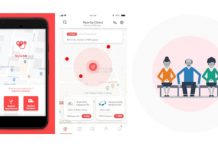 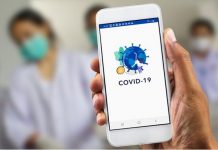 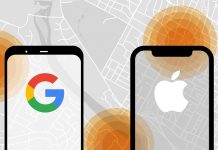