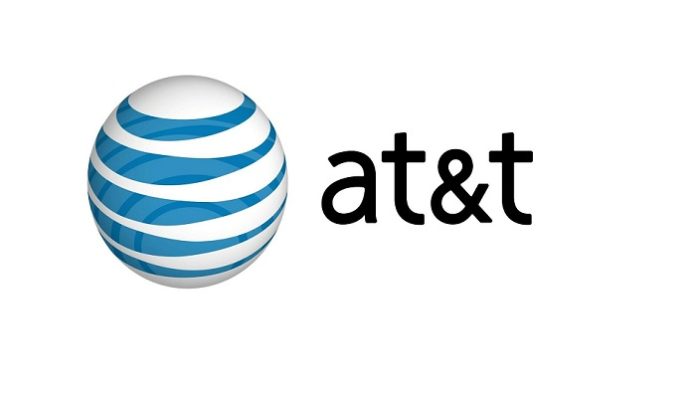 Stephens outlined the company’s priorities for 2018, which include closing its pending acquisition of Time Warner and investing $23 billion in capital to build the best gigabit network in the United States.

AT&T plans to launch the next generation of its DIRECTV Now video streaming service in the first half of 2018. The new platform will include features like cloud DVR and a third video stream. Additional features expected to launch later in 2018 include pay-per-view functionality and more video on demand.

The company’s 2018 plans also include improved profitability in its wireless operations in Mexico and, after the Time Warner acquisition closes, deployment of a new advertising and analytics platform that will use the company’s customer data to bring new, data-driven advertising capabilities within premium video. And, as always, AT&T remains laser-focused on maintaining an industry-leading cost structure.

AT&T’s investment plans include deployment of the FirstNet network, America’s first nationwide public safety broadband network specifically designed for our nation’s police, firefighters, EMS and other first responders. The company will also enhance wireless network quality and capacity and plans to be the first to launch mobile 5G service in 12 cities by the end of the year. AT&T announced in February that Atlanta, Dallas and Waco, Tex. will be among its first 5G markets.

Stephens also discussed the company’s investment plans for 2018. AT&T expects to invest $25 billion in capital in 2018, or $23 billion net of expected FirstNet reimbursements. AT&T’s capital plans include $1 billion in incremental investment due to tax reform. At the same time, on a standalone basis, the company expects free cash flow of about $21 billion for the year.1,2

Stephens discussed AT&T’s financial stability, including a pension plan that, including the contribution of a preferred equity interest in AT&T Mobility, was more than 92% funded at the end of 2017, even with historically low interest rates. At historical 10-year average interest rates, AT&T’s pension would be more than fully funded. AT&T does not expect it will be required to make any material cash contributions to its pension fund for at least the next five years. The company has also exercised discipline with regard to its debt portfolio. At the end of 2017, AT&T’s weighted average maturity was 14.6 years at a weighted average interest rate of 4.4%.

Given its strong financial position, Stephens said that even with continued investment, strong cash flows will give the company the flexibility to focus on retiring debt.

Adjustments include a non-cash mark-to-market benefit plan gain/loss, merger-related interest expense, merger integration and amortization costs and other adjustments. We expect the mark-to-market adjustment which is driven by interest rates and investment returns that are not reasonably estimable at this time, to be the largest of these items. Accordingly, we cannot provide a reconciliation between forecasted adjusted diluted EPS and reported diluted EPS without unreasonable effort.