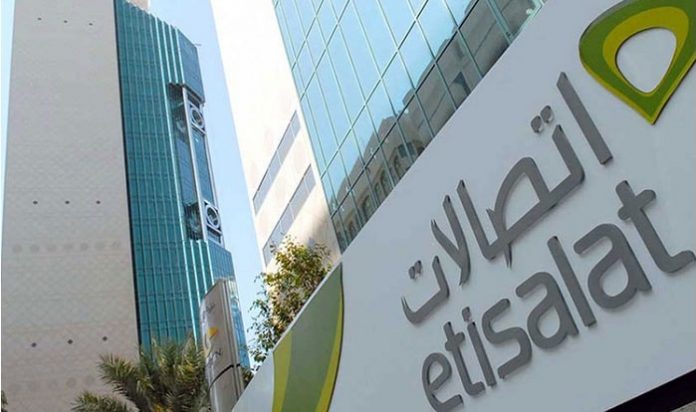 The UAE was ranked first in the Gulf and wider region on its telecom infrastructure, according to the UN e-government survey. It was ranked second in Asia in the same rankings.

“The TRA (Telecom Regulatory Authority) has developed plans and strategies that contribute to strengthening the telecommunications sector infrastructure, out of its belief in the central role that this sector plays in achieving the UAE Vision 2021 and National Agenda goals,” said Tariq Al Awadhi, Executive Director of Spectrum Affairs Department and and Head of TRA’s National Agenda Team.

“Telecom operators in the country have allotted a huge budget for infrastructure investment of up to Dh36 billion, making the UAE’s infrastructure among the best in the world in terms of fiber services and overall coverage.”