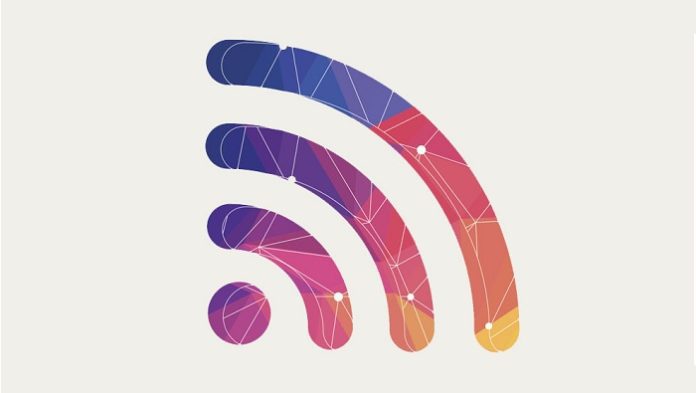 Wi-Fi 6E is the latest innovation in wireless technology and with LAD it is affordable and practical to get on the 6Ghz band. LAD brings a wealth of wireless and wired networking features, without the need for expensive proprietary hardware, making it much more affordable as compared to the prices of a leading brand-name Wi-Fi 6E wireless router. LAD simply gets more performance, even out of yesterday’s hardware, through ingenuity and superior engineering, integrating superior wireless management and security features into one neat package.

The attraction of Wi-Fi 6E is obvious: faster speeds, efficient use of airtime and congestion-free channels. It is a well-known fact that it takes time for drivers to adapt and bugs and glitches to get worked out of new technologies, Wi-Fi 6E not excepted. The best way to deal with this is with a quick look into what is causing wireless connection problems. But who wants to buy a Wi-Fi probe just to get a network set up? Thankfully LAD has this functionality built in, taking advantage of the AX210 Wi-Fi module’s hardware, which allows simultaneous use of multiple channels. On a chassis with one AX210, LAD enables the ability to route packets on one channel while at the same time allowing interception and examination of packets on another channel (full wireless packet capture) on any of the three bands, whether 2.4Ghz, 5Ghz or 6Ghz. Its full wireless packet capture provides the exact information needed to get Wi-Fi 6E devices up and running. It accounts for every packet and stores it in looped storage, giving users the power of a time machine to go back and pull data from days ago, months ago and further back and see exactly what happened.

Wi-Fi packet capture is just one of LAD’s many great networking features. In the realm of security, LAD’s innovative LateralFirewall technology automatically inhibits the lateral flow of traffic on demand, isolating each client device (wired and wireless) and preventing a compromise of one machine from becoming a compromise of all. Further, LAD enhances Wi-Fi security by allowing unique passwords for each Wi-Fi user. Many expensive Wi-Fi 6E routers use a single password for all users because it is mandated by the standard WPA3 protocol, however, that means it only takes the loss of a single password for the network to be compromised (which rarely takes long) and the intruder to hide among the crowd. Here LAD again is different, enhancing WPA3 with individual passwords for each user, while retaining compatibility. The same applies to older (non-WPA3) Wi-Fi devices: LAD supports assigning unique passwords for each WPA2 user, greatly enhancing its security as well.

With the ability to segregate different users and their activities comes the ability to enable/disable individual access based on time of day and day of week schedules, as well as restrict access to specific websites, also on a schedule. With LAD it is different, as simple as giving a new password to every new user and individualized network client tracking and control becomes both possible and practical. All of that is made possible by LAD’s LateralDNS.

LAD’s innovative LateralDNS technology is unique: with no configuration required it provides secure, authenticated domain name resolution. It automatically and practically instantaneously verifies all DNS requests through the chain of authority, delivering the true answers each and every time, straight from the source. In addition, it provides a simple, elegant way to block off the unwanted parts of the Internet, including the sources of adware, malware and the like, as they invariably all use domains as part of their delivery system. As our prophetic 2013 report “Marketing Cybercrime to Infect America” revealed, a major vector of malware is through the ad networks, so cutting them off not only saves aggravation, but increases network security and privacy to boot.

About LAD. Short for LateralAccessDevice, from IPCopper, Inc. Why lateral? Because it manages network flows laterally, as well as vertically. IPCopper has been in the business of network appliances for over a decade, making commercial appliances for business and government. We built something we are proud to use ourselves. Quality software is made by good engineers here at home. Check back for more practical, common-sense features – we’re on a roll! 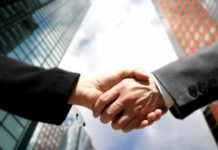 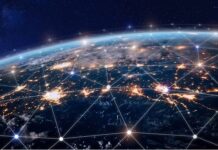 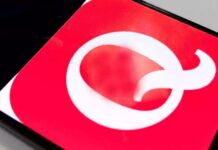 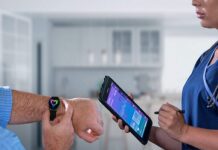 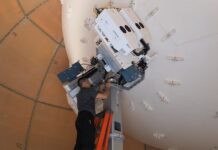 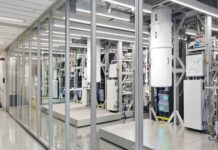