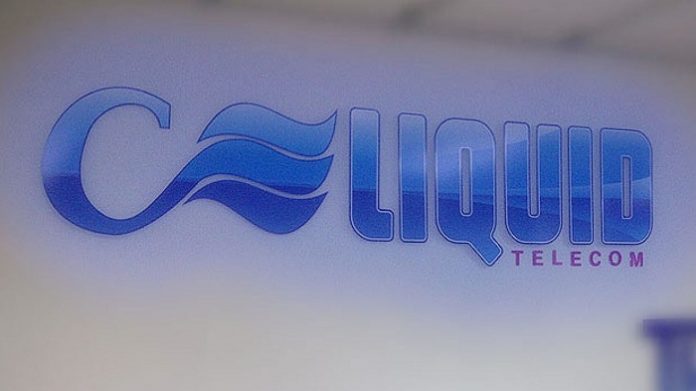 Under this multi-year, multi transponder agreement, Liquid Telecom will further leverage the unparalleled coverage of Sub-Saharan Africa of the 7° East orbital position to extend its VSAT services. This will provide customers with fast and reliable internet access, even in the most remote corners of the region.

Commenting on the agreement, Philippe Oliva, Chief Commercial Officer of Eutelsat said: “We are delighted to have the opportunity to take the partnership between Liquid Telecom and Eutelsat to the next level. By working together to further strengthen our ties, we can ensure that the combination of Eutelsat’s satellite coverages of Sub-Saharan Africa and Liquid Telecom’s unrivaled expertise in the VSAT market can deliver the highest possible service levels to Liquid’s customers throughout the continent”.

Scott Mumford, CEO of Liquid Telecom Satellite Services added: “We are delighted to renew and expand our agreements with Eutelsat, ensuring we can continue to rely on its support and coverage to deliver high-speed, reliable connectivity to existing and future customers, no matter where they are located.”

About Eutelsat Communications
Founded in 1977, Eutelsat Communications is one of the world’s leading satellite operators. With a global fleet of satellites and associated ground infrastructure, Eutelsat enables clients across Video, Data, Government, Fixed and Mobile Broadband markets to communicate effectively to their customers, irrespective of their location. Over 6,600 television channels operated by leading media groups are broadcast by Eutelsat to one billion viewers equipped for DTH reception or connected to terrestrial networks. Headquartered in Paris, with offices and teleports around the globe, Eutelsat assembles 1,000 men and women from 46 countries who are dedicated to delivering the highest quality of service.

About Liquid Telecom
Liquid Telecom is a leading communications solutions provider across 13 countries primarily in Eastern, Central and Southern Africa that serves mobile operators, carriers, enterprise, media and content companies and retail customers with high-speed, reliable connectivity, hosting and co-location and digital services. It has built and operates Africa’s most advanced Satellite Teleports, Africa’s largest independent fibre network (73,000km) as well as operating state-of-the-art data centres in Johannesburg, Cape Town, Nairobi, Harare and Kigali. This is in addition to offering leading cloud-based services, such as Microsoft Office365 and Microsoft Azure across our fibre footprint. 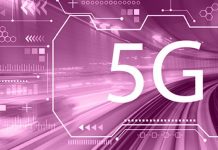 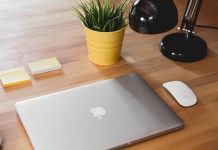