OTT apps may have proliferated in India in the last couple of years, but video-streaming remains largely a metro phenomenon. However, the coronavirus-led lockdown is changing the way India’s entertainment industry operates, with OTTs benefiting the most. Film producers have made their peace with OTT platforms for direct-to-digital releases, with Amazon Prime Video announcing that it had acquired the rights for seven Indian films, including Amitabh Bachchan and Ayushmann Khurrana starrer Gulabo Sitabo.

The lockdown has also led to a growth in OTT subscriptions. ZEE5 claims to have recorded an 80 percent growth in subscription and a 92 percent surge in movie-streaming within the first month of the lockdown. Eros Now, the OTT platform of Eros International Media, is also eyeing this huge opportunity. In April, Eros Now merged with Hollywood studio STX Entertainment to create Eros STX Global Corporation, which will trade publicly on the NYSE.

The revamped capital structure includes $125 million of incremental equity from new and existing STX Entertainment equity investors, including TPG, Hony Capital, and Liberty Global; and a superior liquidity and robust balance sheet, including a $350 million JP Morgan-led credit facility. There also is an increased financial scale with over $600 million in pro forma revenue for calendar 2019 and over $300 million of highly-predictable aggregated future revenue from STX Entertainment films already released through 2019. Eros Now is bullishly looking at expanding its OTT and content play. 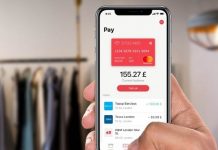 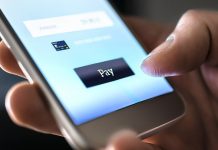 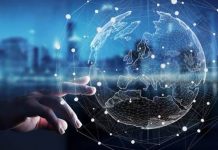 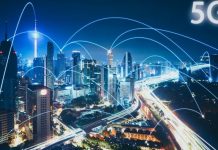 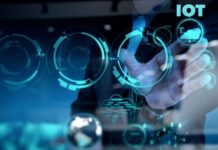