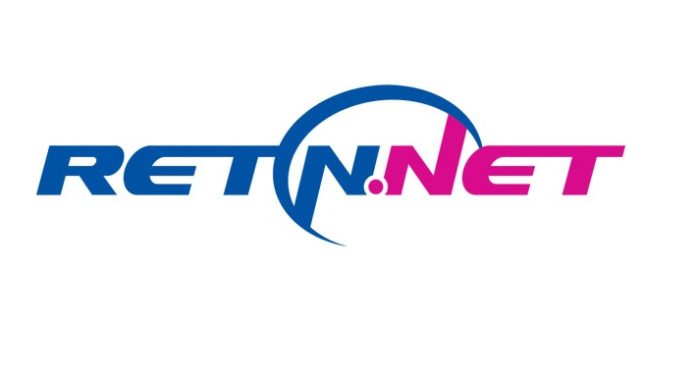 RETN, an International network service provider, is expanding its foorprint in Asia with the launch of new PoPs in Taiwan and Tokyo.

“As the fast-growing European provider we continuously evaluate new markets and opportunities,” said Tony O’Sullivan, COO at RETN. “Over the past few years, we have been developing our terrestrial links across central Asia to Asia-Pacific. When the first of the links was completed in 2016, we started to launch new offices and hire actively outside of Europe to support this major network investment and rapidly growing customer base. Over the last 12 months we have added additional PoPs in Seoul, Hong Kong and Singapore.”

RETN’s new site in Taipei, Taiwan sits at Chief LY data centre, giving access to RETN’s global network and service portfolio, which comprises of IP transit, Ethernet and colocation. In addition, the company will also establish an entity is Taiwan to give Taiwanese companies local billing and support options.

As for Tokyo, Japan, the company is deploying 2 new sites in the city: Equinix TY4, @Tokyo CC1 and BB Tower. These new facilities complements RETN’s existing point of presence at Equinix TY2. These sites are linked by a metro dark fibre ring, which is run on an Infinera DWDM platform overlaid with the Juniper IP platform.

To support this RETN will also provide a full service portfolio on the Tokyo metro, which includes IP transit, Capacity (N x 10/100G). Ethernet and colocation. Additionally, the company will also offer services via subsea cable into Eastern Russia and back to Europe. The new link will support existing links to the west coast of the US and to Europe via RETN’s TransKZ terrestrial routes across China and Central Asia.

“The new PoPs in Taipei and Tokyo open up new markets, enhancing connectivity in general, provide more termination points for existing customers and allow new customers to experience RETN services first hand,” added O’Sullivan. “There is a lot more to be announced about our plans for network and business development in Asia and Asia Pacific in 2019. All in all, we are excited to open new opportunities for our customers and change the way they connect to and from these territories.” 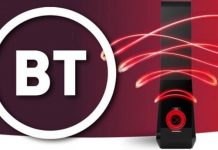 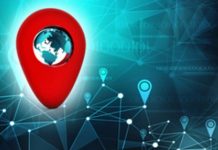 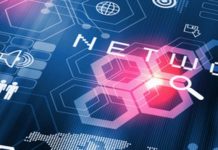 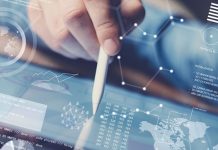