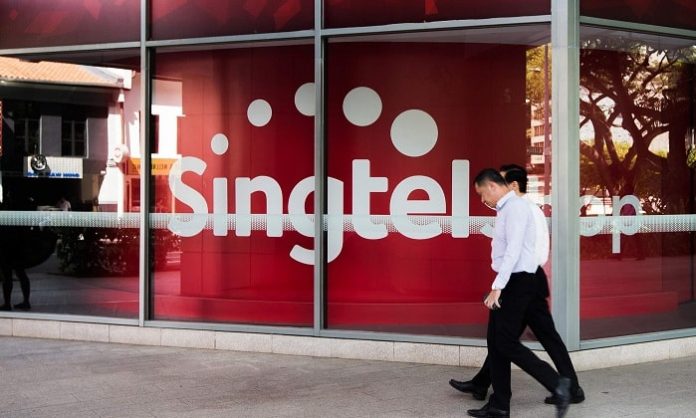 Via alliance, a cross-border mobile payment initiative formed by Singtel and AIS, expanded into Japan through a partnership with Tokyo-based technology company Netstars, which brings 100,000 new stores to the growing regional footprint.

Visitors from Singapore, Thailand and Malaysia will be able to use their mobile wallets to make payments in their local currencies at Netstars merchants across Japan, Singtel said in a statement.

Singtel, Thai mobile operator AIS and banking group Kasikornbank launched Via in October 2018. At the time, the companies said it was the first initiative of its kind to connect operator and non-operator mobile wallets across borders to create a region-wide payment network.

The operators offer QR code-based payments in Singapore and Thailand through mobile wallets.

Netstars CEO Tsuyoshi Ri said: “We are delighted to join the Via alliance and collaborate with Singtel to welcome more mobile payment users from Southeast Asia. Together we will bring convenience to both customers and stores as Netstars expands its store network from thousands to millions, moving towards a cashless society in Japan.”

Singtel said it plans work with regulators and non-telecoms companies to expand the alliance to other regional associates, including Bharti Airtel in India, Globe Telecom in the Philippines and Telkomsel in Indonesia.