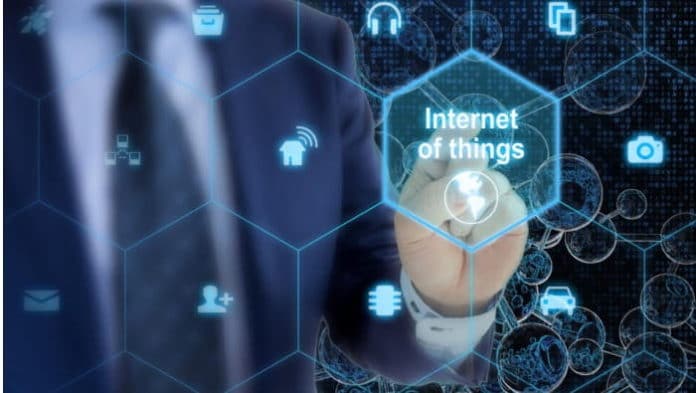 Growing at a compound annual growth rate (CAGR) of 18.8 percent, this number is expected to reach 13.7 million in 2022. Berg Insight defines cellular terminals as standalone devices intended for connecting M2M applications to a cellular network. These include primarily general-purpose cellular routers, gateways and modems that are enclosed in a chassis and have at least one input/output port. Trackers, telematics devices and other specialised devices are excluded from this report.

North American and Asian vendors dominate the global cellular M2M terminal market. Cradlepoint, Sierra Wireless and Digi International are the largest vendors in North America, whilst SIMCom is the main manufacturer on the Asian market. Combined, these four vendors generated close to US$ 415 million in revenues from M2M terminal sales during 2016. This is equivalent to nearly 50 percent of the global market.

A large number of small and medium sized vendors are active on the European market, whilst the North American market is dominated by a handful of major vendors, largely due to barriers in the form of carrier certifications required for cellular devices in the region.

“LPWA technologies such as LTE Cat M1 and NB-IoT are expected to ease the transition from 2G to LTE networks further”, continued Mr. Stålbrand. In 2017, introductions of cellular M2M terminals featuring LTE Cat M1 and NB-IoT technologies were made by Encore Networks, Maestro Wireless and MultiTech Systems and several vendors plan to launch new products with LPWA connectivity during 2018.

About Berg Insight
Berg Insight is a dedicated M2M/IoT market research firm based in Sweden. We have been specialising in all major M2M/IoT verticals such as fleet management, car telematics, smart metering, smart homes, mHealth and industrial M2M since 2004. Our vision is to be the most valuable source of intelligence for our customers. Berg Insight offers numerous market reports, detailed market forecast databases and advisory services. We provide custom research tailored to your requirements including focussed research papers, business case analysis, go-to-market strategies and bespoke market forecasting. We have provided analytical services to 850 clients in 70 countries on six continents to date. Our customers range from many of the world’s largest mobile operators, IT companies and telecom vendors, to venture capitalists, technology start-ups and specialist consultants.

Cincinnati Bell Inc. To Be Acquired By Macquarie Infrastructure Partners In $2.9 Billion Transaction