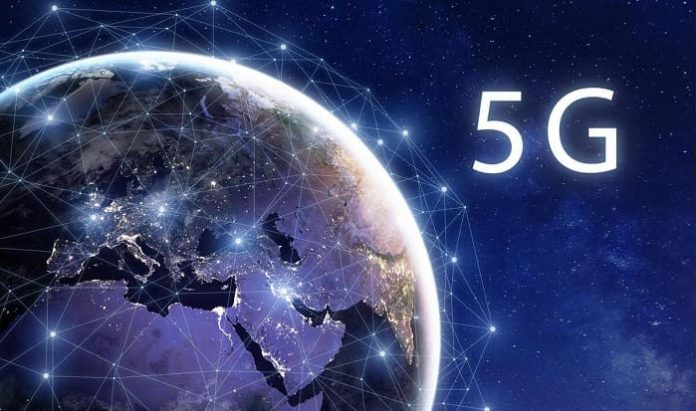 Telefonica has spent a few euros on the development of portable 5G base stations in Germany, with events like Munich’s Oktoberfest in mind.

The telco has 60 mobile 5G base stations at its disposal, it announced this week. These have a part to play in emergency response connectivity, but hopefully more frequently at social events, where large numbers of people leave mobile networks creaking under the demand for data.

Indeed, Germany’s telcos have long used the Oktoberfest beer festival to promote their capacity to, well, increase capacity on a temporary basis. And Telefonica lists that event amongst others – such as the Düsseldorf Rheinkirmes (The Largest Fair on the Rhine) and music festival Rock im Park – as prime examples of situations in which its networks have to support an above average number of users.

Demand is such that telcos are willing to throw money at the issue, albeit not huge sums, relative to the overall costs associated with mobile network rollout.

“With our mobile 5G transmission masts, we have significantly expanded our mobile radio trailer fleet and equipped it with the latest network technology,” said Mallik Rao, Chief Technology & Information Officer at O2 Telefónica Deutschland, in a German language statement. “As part of our nationwide 5G expansion, we have invested a two-digit million amount in the purchase and technical upgrade of these stations in order to be able to improve the network experience of our O2 customers even more flexibly.”

Given that the operator is, presumably, not mobilising the fleet every other day, that’s a reasonable spend to ensure that customers can connect in unusually busy locations. You could even argue that it counts as customer experience investment, rather than network spend. But then again, most network spend is ultimately about customer experience, when you think about it.

The telco’s mobile radio unit trailers run on spectrum from 800 MHz up to 3.6 GHz. They can provide basic 2G connectivity; 4G at 800 MHz, 1800 MHz, 2.1 GHz and 2.6 GHz; and 5G at 3.6 GHz. They are equipped with a mast that can extended up to 30 metres and require a suitable site to stand on as well as a power source, Telefonica said. However, they also come with mobile power generators if need be, which is particularly useful in an emergency response situation.

On this occasion it’s Telefonica bigging up its own network prowess, but experience says its rivals probably either have or are currently working on similar capabilities. As mentioned above, Oktoberfest was always a source of network coverage announcements from Germany’s mobile operators in the pre-5G era, and those same telcos are keen to show off their 5G progress now.

Just last month we were treated to a series of announcements from Deutsche Telekom, Telefonica and even newcomer 1&1 that largely centred on network prowess. For the established players, it was all about the number of 5G antennas they have rolled out to date; we’re past the ‘first to market’ PR, but still firmly in the network coverage bragging rights phase in Germany.

But to be fair to the Germans, that’s the case in mobile markets the world over. And anyway, it’s no bad thing to have confidence that your phone will work even when you’re tucking into your third stein in a packed tent full of similarly thirsty data users.