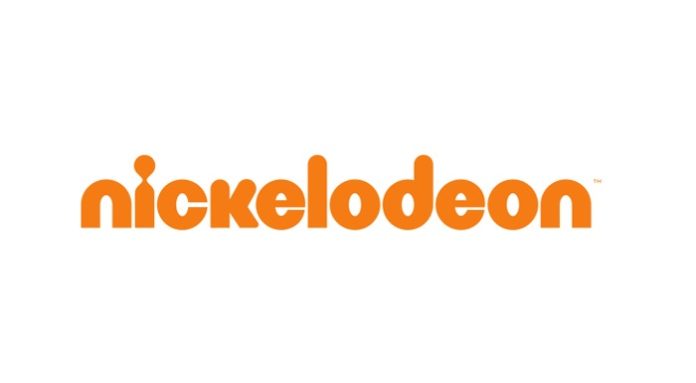 Nickelodeon, in partnership with (RED) announced the availability of (SPONGEBOB)RED, a collection of products inspired by the iconic animated character to help raise money for the Global Fund and awareness around the fight to end AIDS. New products in the collection are now available from aden + anais, Butter Super Soft, Chocolate Skateboards, Fatboy, Global Brand Groups, Junk Food and Kidrobot. The (SPONGEBOB)RED collaboration was first announced in June as designs by Jeremy Scott debuted as a part of the Moschino Resort 2018 collection.

In tandem with (RED)’s new partnership with Amazon, the following (SPONGEBOB)RED items are available now on Amazon.com/RED: a special edition aden + anais dream blanket; an assortment of apparel for the whole family from Junk Food, including tees, hoodies and onesies; and a Kenny Anderson skate deck from Chocolate Skateboards. Available at select Bloomingdale’s and Bloomingdales.com are the following (SPONGEBOB)RED products: a special edition aden + anais dream blanket; a girls applique hoodie from Butter Super Soft; and two-piece patterned sleepwear from Global Brands Group. Additionally, two Fatboy (SPONGEBOB)RED Lamzac inflatable loungers are available on fatboyusa.com and a Kidrobot (SPONGEBOB)RED enamel pin set is available on kidrobot.com. The (SPONGEBOB)RED designs in the Moschino Resort 2018 collection are currently available at luxury retailers and Moschino stores.

“SpongeBob SquarePants is one of the most popular and beloved animated characters around the world so who better to help raise awareness with kids and families in (RED)’s fight to end AIDS,” said Pam Kaufman, Chief Marketing Officer and President, Consumer Products, Nickelodeon. “Nickelodeon is so proud to work with (RED) and all of our terrific partners who developed exclusive (SPONGEBOB)RED products in support of World AIDS Day.”

“We’re so delighted to launch these colorful new (SPONGEBOB)RED pieces for the holiday shopping season. They are perfect gift ideas for friends and family, and best of all every sale generates money to fight AIDS with (RED),” said Deborah Dugan, CEO of (RED).

The Nickelodeon and (RED) partnership extends through 2018, and Nickelodeon’s proceeds from all (SPONGEBOB)RED products will go to the Global Fund to Fight AIDS, Tuberculosis and Malaria.

About (RED)
(RED) was founded in 2006 to engage businesses and people in the fight against AIDS. (RED) partners with the world’s most iconic brands that contribute up to 50% of profits from (RED)-branded goods and services to the Global Fund. (RED) Proud Partners include: Apple, Bank of America, Beats by Dr. Dre, Belvedere, Claro, The Coca-Cola Company, GAP, MCM, Salesforce, SAP, Starbucks, Telcel. (RED) Special Edition partners include: aden+anais, Alessi, ALEX AND ANI, Andaz, Fatboy USA, Fully, Girl Skateboards, Le Creuset, Mophie, S’well and Vespa.

To date, (RED) has generated more than $475 million for the Global Fund to fight AIDS, Tuberculosis and Malaria, to support HIV/AIDS grants in Ghana, Kenya, Lesotho, Rwanda, South Africa, Swaziland, Tanzania and Zambia. 100 percent of that money goes to work on the ground – no overhead is taken. Global Fund grants that (RED) supports have impacted more than 90 million people with prevention, treatment, counseling, HIV testing and care services.

About Nickelodeon
Nickelodeon, now in its 38th year, is the number-one entertainment brand for kids. It has built a diverse, global business by putting kids first in everything it does. The company includes television programming and production in the United States and around the world, plus consumer products, digital, recreation, books and feature films. Nickelodeon’s U.S. television network is seen in more than 90 million households and has been the number-one-rated kids’ basic cable network for 22 consecutive years.Nickelodeon and all related titles, characters and logos are trademarks of Viacom Inc. (NASDAQ: VIA, VIAB).