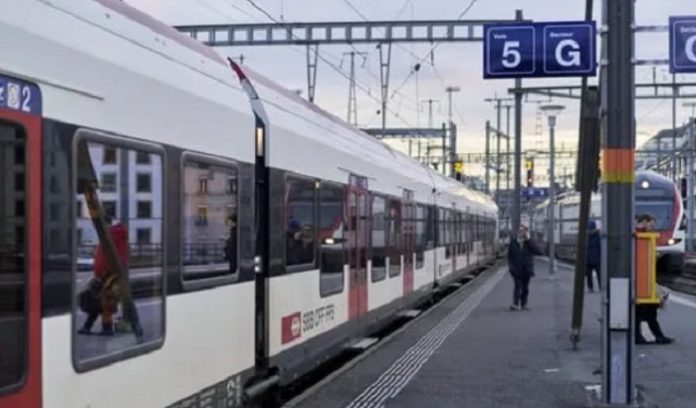 ‘As more and more 5G services are being launched worldwide, we can see the number of devices soaring with an ever growing range of form factors,’ said Joe Barrett, President of Global mobile Suppliers Association. ‘Specifically the 5G phone market is seeing explosive growth having more than doubled since the end of 2019 and increasing by 86% over the last four months alone, indicating ever accelerating growth of the 5G ecosystem.’

Part of the GSA Analyser for Mobile Broadband Devices (GAMBoD) database, the GSA’s 5G device tracking reports global device launches across the 5G ecosystem and contains key details about device form factors, features and support for spectrum bands. Access to the GAMBoD database is only available to GSA Members and to GSA Associates subscribing to the service.

Other key findings in the report include:

The GSA GAMBoD database is a unique search and analysis tool that has been developed to enable searches of LTE and 5G devices and new global data on Mobile Broadband Networks, Technologies and Spectrum (NTS). Results are presented as a list or in charts. Charts may be inserted into documents or presentations, subject to accreditation of GSA as the source.

GAMBoD is a resource dedicated to promoting the success and growth of the Mobile Broadband (MBB) industry and ecosystem and is fully available to all employees of GSA Executive and Ordinary Member companies and GSA Associates who subscribe to the service.