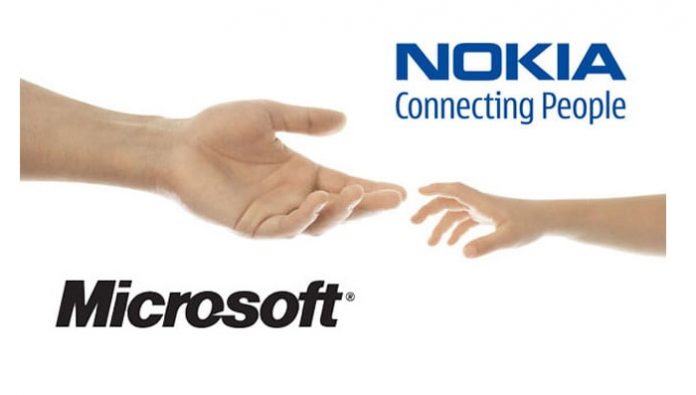 Finnish telecom gear maker Nokia said that it is collaborating with Microsoft as part of the SONiC initiative, an open source network operating system based on Linux that has been production-hardened in the data centers of some of the largest cloud-service providers.

Sri Reddy, President of IP and Optical Networks at Nokia, said: “The SONiC initiative represents yet another dimension of our collaboration with Microsoft, and is consistent with our commitment to customers building the biggest and most advanced datacenter infrastructures. We are happy to bring our experience to bear in delivering the most robust and capable chassis-based SONiC implementation possible.”

Nokia said that it has developed a robust chassis-based SONiC implementation focused on the requirements of high capacity data centers.

Nokia added that it is strongly committed to delivering the most robust network infrastructures possible with a keen focus on resilient and efficient operations at scale.

Yousef Khalidi, CVP Azure Networking at Microsoft Corp., said: “We are pleased to be working with Nokia as part of the SONiC initiative. Their contributions to the community on chassis-based SONiC are raising the bar on what is possible and what is needed. We are happy to see networking suppliers like Nokia, with over a million routers deployed, contributing to our community.”