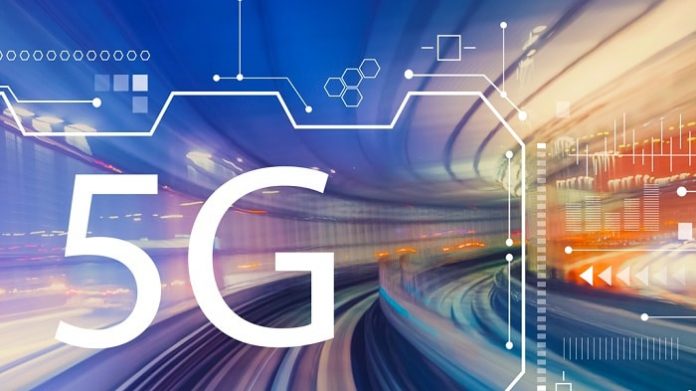 Small Cell Forum (SCF), the telecoms organization making mobile infrastructure solutions available to all, has published the PHY API for 5G to stimulate a competitive ecosystem for vendors of 5G small cell hardware, software and equipment. The PHY API provides an open and interoperable interface between the physical layer and the MAC layer. 3G and LTE versions are already used in most small cells today.

The specification has been developed through a successful collaboration of companies from across the small cell eco-system, including; Intel, Qualcomm Technologies, Inc., Airspan Networks and Picocom Technology.

5G FAPI is an initiative within the small cell industry to encourage competition and innovation among suppliers of platform hardware, platform software and application software by providing a common API around which suppliers of each component can compete. By doing this, SCF provides an interchangeability of parts ensuring that the system vendors can take advantage of the latest innovations in silicon and software with minimum barriers to entry, and the least amount of custom re-engineering.

Operators are looking for a radically different cost model for 5G networks, one that relies on interoperability and an open, competitive ecosystem. As networks are disaggregated, a critical interface is the fronthaul between a distributed unit (DU) for radio functions and a centralised unit (CU) for protocol stacks and baseband functions. Open specifications such as SCF’s FAPI will enable operators to mix and match protocol stacks, basebands and radios from different vendors, and realize the benefits of deploying disaggregated, virtualized RAN (vRAN) networks.

“The economic success of 5G is reliant on interoperable multivendor networks, which require open interfaces at both silicon and network level,” said David Orloff, Chair of Small Cell Forum. “These uniform specifications for equipment and interfaces will enable limitless flexibility in how cells are deployed and which form factors and suppliers are included. Specifications such as 5G FAPI are key to accelerating the progress towards fully deployable, commercially viable dense 5G networks.”

The Forum also maintains the widely adopted FAPI specifications for 3G and LTE, as well as networked FAPI (nFAPI) for LTE supporting a MAC/PHY functional split, a key enabler for virtualisation of higher layer base station functions. In 5G this split point was also identified by 3GPP and called split option 6.

The Forum’s motivation for defining nFAPI in LTE was to establish a scalable ecosystem with a converged approach to virtualization across multiple suppliers, and the continued adoption of NFV/SDN make this is even more crucial for 5G. As such, the Forum plans to expand 5G FAPI to operate across split option 6 as 5G nFAPI.

The Forum has been working on FAPI across 3G, 4G and now 5G wireless technologies. FAPI provides a set of common APIs to support interoperability between software and hardware elements of a small cell, such as protocol stacks, baseband unit (BBU) and radios, and nFAPI which extends this concept to virtualized small cell networks and provides an interface between the distributed unit (DU) for baseband functions, and a centralized unit (CU), on which some or all of the remaining small cell protocol stack functions are virtualized.

Broad roll-out of small cells will make high-grade mobile connectivity accessible and affordable for industries, enterprises and for rural and urban communities. That, in turn, will drive new business opportunities for a widening ecosystem of service providers.

Those service providers are central to our work program. Our operator members establish the requirements that drive the activities and outputs of our technical groups.

We have driven the standardization of key elements of small cell technology including Iuh, FAPI, nFAPI, SON, services APIs, TR-069 evolution and the enhancement of the X2 interface. These specifications enable an open, multivendor platform and lower barriers to densification for all stakeholders.

Today our members are driving solutions that include