Preliminary data from Berg Insight show that sales of high-end smartphones equipped with dual-core application processors reached 60 million units worldwide in 2011. The first smartphones with dual-core processors were unveiled at the beginning of 2011 with sales starting in February 2011.

One year later, at the upcoming Mobile World Congress in Barcelona, several handset vendors are expected to announce their first smartphones with quad-core processors. As quad-core processors gradually find their way into high-end devices, adoption of dual-core processors will accelerate in the mid-range smartphone segment.
Total smartphone sales grew 59 percent to 470 million units worldwide in 2011. High-end smartphones with unsubsidised retail prices above € 400 and low-cost devices priced at around € 100 contributed to most of the growth in the smartphone category in 2011. Sales of high-end devices doubled from about 75 million units in 2010 to an estimated 150 million units in 2011. Sales of low-cost smartphones increased from approximately 10 million units in 2010 to 70 million units in 2011.
In terms of unit sales for the full year, Samsung became the leading smartphone vendor with 20.2 percent market share, just ahead of Apple with 19.8 percent market share. Nokia was the only major vendor that experienced a decline in unit shipments in 2011 and slipped to third place with 16.4 percent market share. While its shipments increased slightly, RIM also continued to lose market share in 2011, but managed to stay ahead of HTC. In terms of revenues, Apple remained the clear leader with a value market share of 38 percent in 2011.
About Berg Insight
Berg Insight offers premier business intelligence to the telecom industry. We produce concise reports providing key facts and strategic insights about pivotal developments in our focus areas. Our vision is to be the most valuable source of intelligence for our customers. 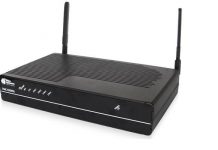 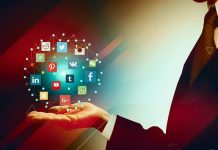 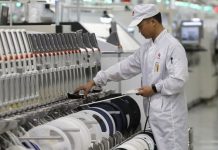 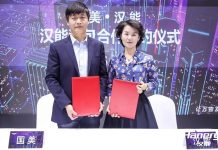 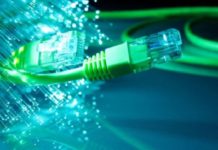