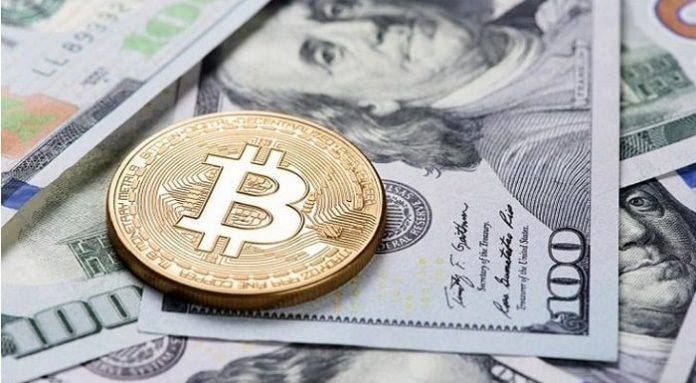 The country’s Ministry of Commerce said earlier Friday the digital currency – dubbed DC/EP, for digital currency/electric payment – would be trialed in major cities across the most-developed regions.

These include Hebei province, the Yangtze river delta, Guangdong province and the cities of Beijing, Tianjin, Hong Kong and Macau.
The ministry added that some poorer regions in China’s center and west may also be able to join the trial if they can meet specific requirements.

When the new trials might start was not disclosed, but the ministry reportedly said the project design is hoped to be wrapped up by the end of this year.

DC/EP is already being out through its paces in regions such as Shenzhen, Suzhou, Chengdu and Xiong’an, and commercial entities are also helping with the initiative.

As CoinDesk reported, several firms owned by Tencent are said to be working with the research wing of the People’s Bank of China on testing the digital yuan: food retailer Meituan-Dianping, video-streaming platform Bilibili and ride-hailing startup Didi Chuxing.

The commerce ministry added that the use of innovative technology, such as digital currency and AI, is aimed at boosting the nation’s economy, as well as encourage “higher value” industries, the WSJ reported.