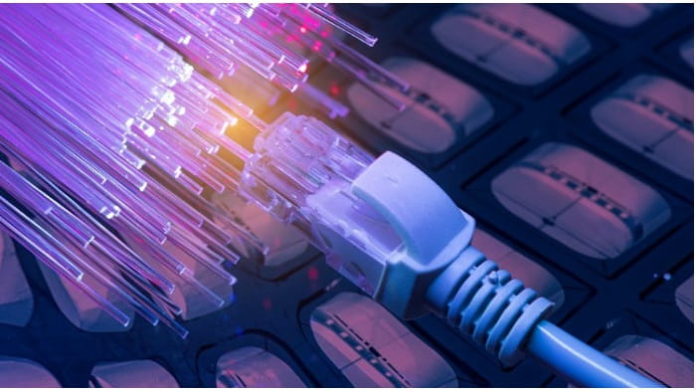 About CityFibre
CityFibre is the UK’s largest alternative provider of wholesale full fibre network infrastructure. It has major metro duct and fibre footprints in 42 cities across the UK, a national long distance network, and provides a portfolio of active and dark fibre services. The company has an extensive customer base spanning service integrators, enterprise and consumer service providers and mobile operators. CityFibre is based in London, United Kingdom, and its shares trade on the AIM Market of the London Stock Exchange . Further information on the company can be found at www.cityfibre.com