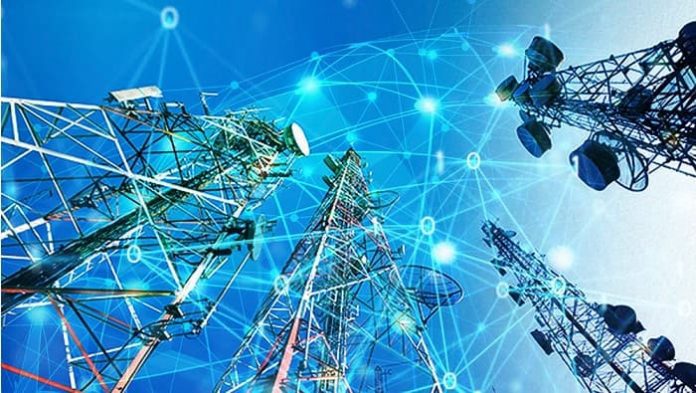 The world’s top telecom group GSM Association or GSMA said that India needs to simplify the tax related complexity and modernise the regulatory framework for the telecom industry to attract foreign investments.

The body said that economies are now digital and are competing internationally for investment, and the regulatory framework in any country impacts the investor behavior. It added that telcos like Airtel and Vodafone Idea need to look beyond traditional connectivity business and innovate to drive the digital economy which will help them attract investments.

“There is quite a high tech complexity of tax burden in India, which can be simplified. And in adopting the full whole of government approach if Digital India is the ultimate goal, making sure that the whole government is working together to ensure they achieve that vision,” GSMA Asia Pacific head Julian Gorman told ET.

The GSMA, which represents the interests of mobile operators worldwide said that there are concerns about the financial sustainability of the Indian telecom industry.

“…if you look into about 2016, you know, you’re looking at about a 25% reduction in industry revenues and an industry that was in net profit…we are seeing reductions in CAPEX and that’s not a great sign on the eve of any Capex cycle with 5G…some of the operators really not being in the position to make the big investments that required to roll out a new generation of technology,” Gorman said.

Issues related to taxation, AGR and intense price competition along with reduction in industry revenue and profits have added to the uncertainties. “..also uncertainties around resolving those issues have not been enough to attract foreign investment into India’s telco space,” Gorman said.

This year, Mukesh Ambani’s Jio Platforms raised Rs 1,52,056 crore from 13 global investors, including Facebook and Google, for a cumulative equity stake of 32.96%. All these investments, excluding Google, had been completed and the company has received Rs 1,18,319 crore.

The investment was for Jio platforms and it was not down in Jio, right? And so, you know, the telcos are a very regulated environment. And there is the reason why we encouraged by some of the progress but there’s still is a lot of work to be done on modernizing the regulatory framework in India to support that Digital India vision and allow maybe companies like Vodafone Idea and Airtel and to maybe do some more transformation and be be able to make more steps in the direction of digital like Jio has done,” Gorman said.

GSMA said that there is a need for telcos in India to look beyond their core connectivity business to unlock the true value of the digital economy.

“You see from investments in Jio platforms, the other investments in other digital services in India that are worth checking…operators and the connectivity layer are essential parts to the digital economy,” Gorman said.

GSMA said that it considers identity and connectivity as the foundations of a digital society and telcos are an integral part and will be required. “In India, there’s a lot of fiber that needs to be rolled out to make that efficient, and to support moving to a 5G, there’s still a lot of work to be done in modernizing regulations around Right of Way and easing the cost of implementation and deployment to make it a more attractive investment market,” he said.

Gorman said that India is competing with other markets but if it falls behind in terms of making the environment favourable then it may impact investments.

Best Broadband plans for business in 2022