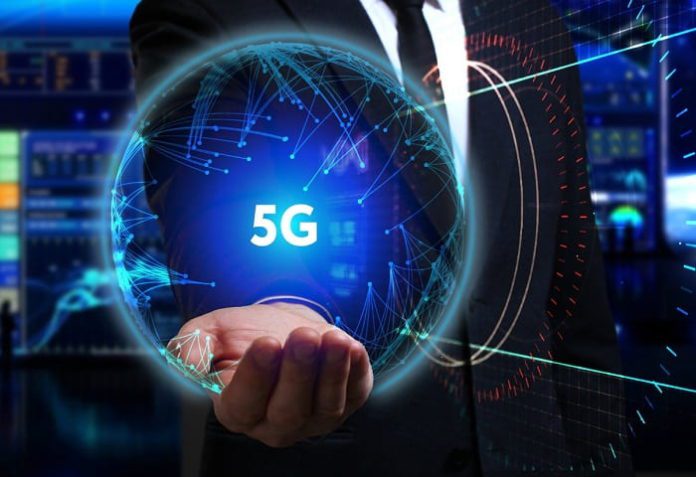 Sweden’s Ericsson, the world’s largest telecom gear maker, is ready to offer its 5G-ready network solutions to Indian telcos by mid 2019 itself if compatible 5G spectrum in the 3300-3600 MHz bands is made available by the government.

“From a purely technical perspective, Ericsson has the capability to offer its 5G network solutions to Indian carriers by mid 2019, but the government and industry will first need to decide on a mutually convenient timeline to auction 5G airwaves in the 3300-3600 MHz bands for our 5G systems to work in India,” Nitin Bansal, Ericsson’s head for network solutions (market area South East Asia, Oceania & India), told ET.

Bansal said there is a strong technology case for making this spectrum available in India rapidly as it supports both 4G and 5G networks.

Ericsson, he said, has “future-proofed its radio network equipment globally,” wherein all such products delivered since 2015 will support 5G with just a software upgrade. The Swedish gear maker’s move is aimed at boosting the long-term value of telcos’ network assets, especially to enable them to smoothly transition to 5G.

Bansal is particularly enthusiastic on the pace of 5G handset ecosystem development globally, and “expects test devices to be available by end 2018, and the first of wave of 5G chipset-based handsets to circulate by middle of next year”.

Telecom minister Manoj Sinha told Parliament last week that 5G airwaves in the 3300-3400 MHz and 3400-3600 MHz bands would be part of the next spectrum auction.

This is since the government wants India to draw level with the rest of the world on 5G, which is a next-generation mobile technology promising blistering download speeds of 20 GBs/second against 1 GB/second on a 4G network. More so, since India has been a laggard on both the 3G and 4G fronts.

The government plans to put up a whopping 3,000 units of airwaves, including 5G bandwidth, in the next spectrum sale, timelines for which remain undecided. It has sought suggestions from the Telecom Regulatory Authority of India on the reserve price and related issues such as when the next spectrum auction in seven frequency bands, including 5G airwaves, should be held.

Financially stressed telcos in India, however, want the government to put off an auction of 5G spectrum till FY20 to give time for the devices ecosystem to develop and also allow the industry to overcome its financial pain and consolidate completely. Over the past 15 months, Airtel, Vodafone and Idea have seen a sharp fall in revenue and profits amid stiff price competition since Jio’s entry a little over a year ago that has led to consolidation in the sector.

Rajan Mathews, director general of the Cellular Operators Association of India (COAI), recently told ET that the government must not rush into a 5G spectrum auction as regulatory and technical standards for this fast broadband technology are still under deliberation at a global level.

A 5G spectrum auction, he said, should ideally happen after the ecosystem is developed, adding that “FY20 may be an appropriate time to do so as there will be better use cases and apps for 5G, for which at least a year to 18 months are required”.