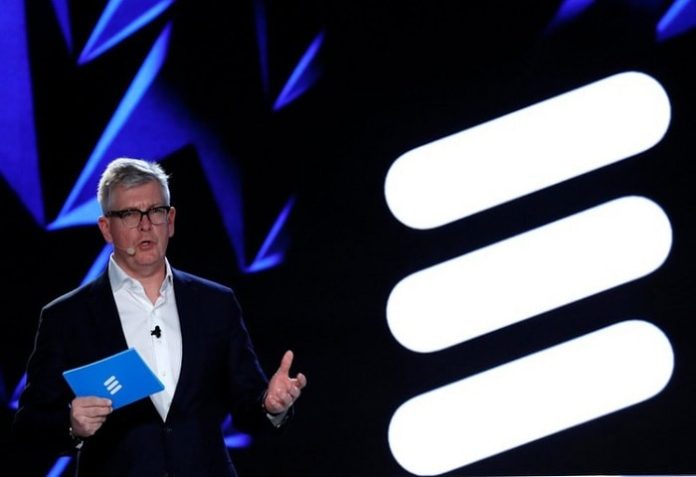 Sweden’s Ericsson, the world’s No.2 maker of mobile network equipment, said on Monday the company had signed a Memorandum Of Understanding (MoU) with world’s biggest network operator, China Mobile, over the weekend.

Ericsson Chief Executive Börje Ekholm told a press conference at the opening of Mobile World Congress that the new pact with China Mobile covers Internet of Things testing and field trials, with a focus on factory automation.

Ekholm said the company has several contracts with network operators for commercial deployment of next generation 5G networks starting later in 2018. He declined to provide further details.