The company said that the deal will improve BT’s next generation broadband and Ethernet offerings and allow the company to utilise its 40Gbps and 100Gbps technology in its network.
Ciena said that the company will help BT with its roll-out for the 21CN platform, which will begin by the end of 2011.
BT’s infrastructure will be based on the Ciena’s 6500 Packet-Optical Platform which will come with the WaveLogic optical processor that is capable of supporting 10G and 40G/100G wavelengths.
The 6500 platform will also come with OTN switching, which will allow it to support a wide variety of internet traffic.
“Our long-standing relationship with Ciena has enabled us to bring targeted innovation to market ahead of our competition. This deployment underpins BT’s product range and in particular supports growth in Wholesale Broadband Connect and Managed Ethernet Access Service,” said Neil J. McRae, Chief Network Architect at BT. 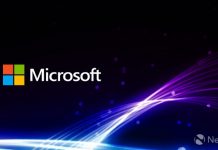 Nextlink Internet and Microsoft closing broadband gap in central US 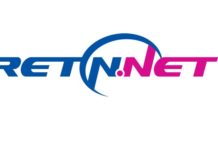 RETN expands Asia footprint with PoPs in Taiwan and Tokyo