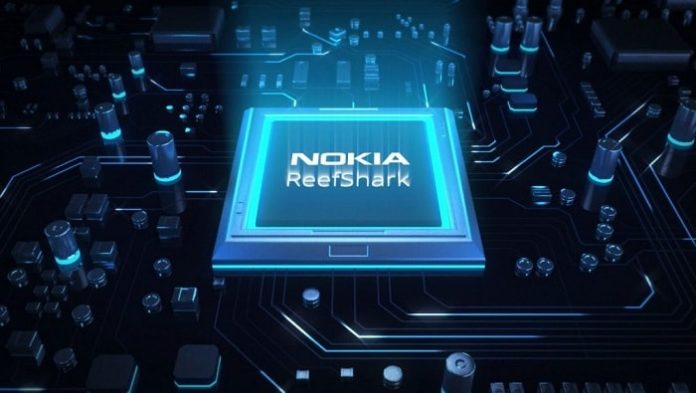 The contract marks Nokia’s first sizeable deal for its flagship mobile base station equipment based on official global New Radio (NR) standards for the fifth generation of wireless networks, which were only finalised in December 2017.Financial terms were not disclosed.

The deal contemplates DoCoMo starting commercial 5G network service by 2020, in time for the Tokyo Olympics, Nokia said. Initial installations are expected in greater metropolitan Tokyo with a national roll-out to follow in subsequent years.