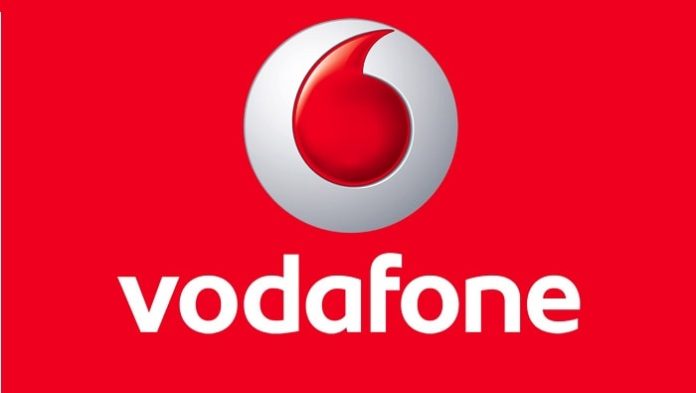 Vodafone Group announces that Vodafone Portugal and NOS have signed an agreement to deploy and share a fibre-to-the-home network which will be marketable to around 2.6 million homes and businesses in Portugal. The two companies will provide reciprocal access to each other’s networks on commercially agreed terms.