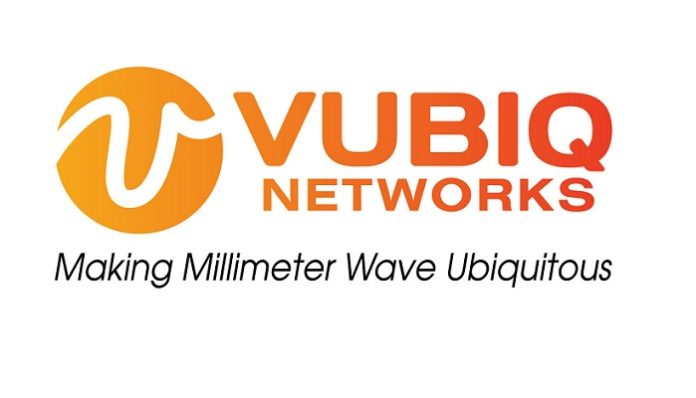 “Our breakthrough hyperimaging system is able to code and decode chipless RFID tags with an order of magnitude higher bit density as compared to existing solutions and competitive approaches,” said Mike Pettus, founder and CTO of Vubiq Networks. “Our system greatly improves performance while dramatically lowering costs due to our chipless RFID tags that use low electrical conductivity metals for the antenna elements, avoiding costly silver-based inks. We are able to achieve this breakthrough because we are not relying on spectral signature response, but instead relying on radar cross-section and antenna reradiation mechanisms.”

The system addresses the downfalls of traditional RFID solutions, especially today’s biggest barrier: the cost of the RFID tag. The company’s approach reduces tag costs to less than one cent per tag. With POLSAR as the technique for the RFID reader, tag and reader collisions are no longer an issue. By using the millimeter wave spectrum, reader performance increases and wireless disruption is minimized.

“As articulated by recent research from IBM*, hyperimaging is an exciting new technology space poised to dramatically change our world in many ways,” said Vubiq Networks CEO John Dilworth. “The current $11 billion RFID market is expected to explode to $40 billion by 2025**, so we see a bright future for our hyperimaging solution in RFID, as well as other areas.”

“The availability of new single-chip millimeter wave technologies that combine radar and DSP have significantly reduced the development time and costs to produce a high-volume, hyperimaging RFID reader,” said Mr. Pettus. “Having a DSP engine collocated with a millimeter wave radar front-end enables our patented artificial intelligence imaging algorithms to leverage our innovation in a single device.”

Vubiq Networks’ RFID hyperimaging system is based on several technology patents held by the company: